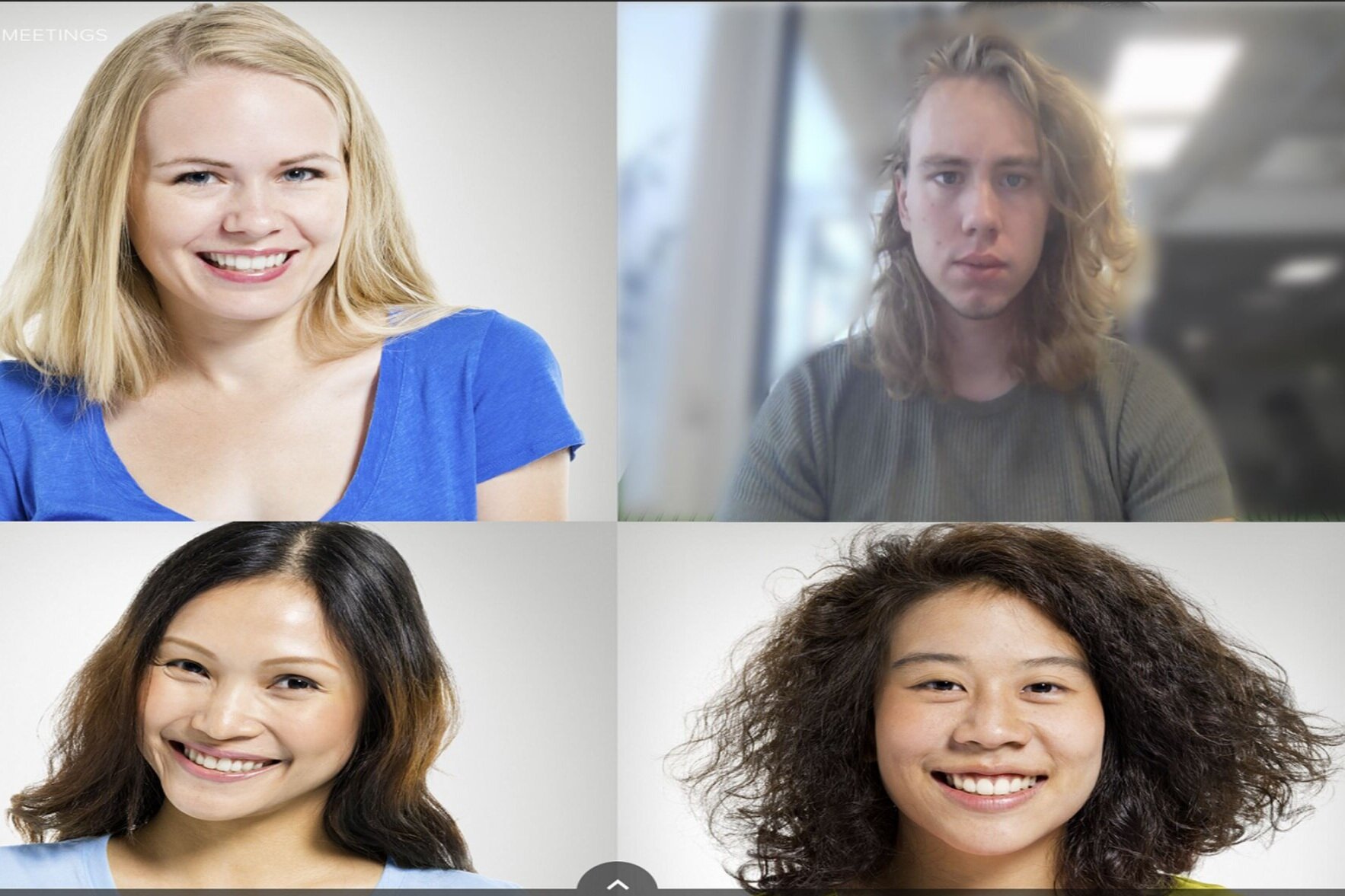 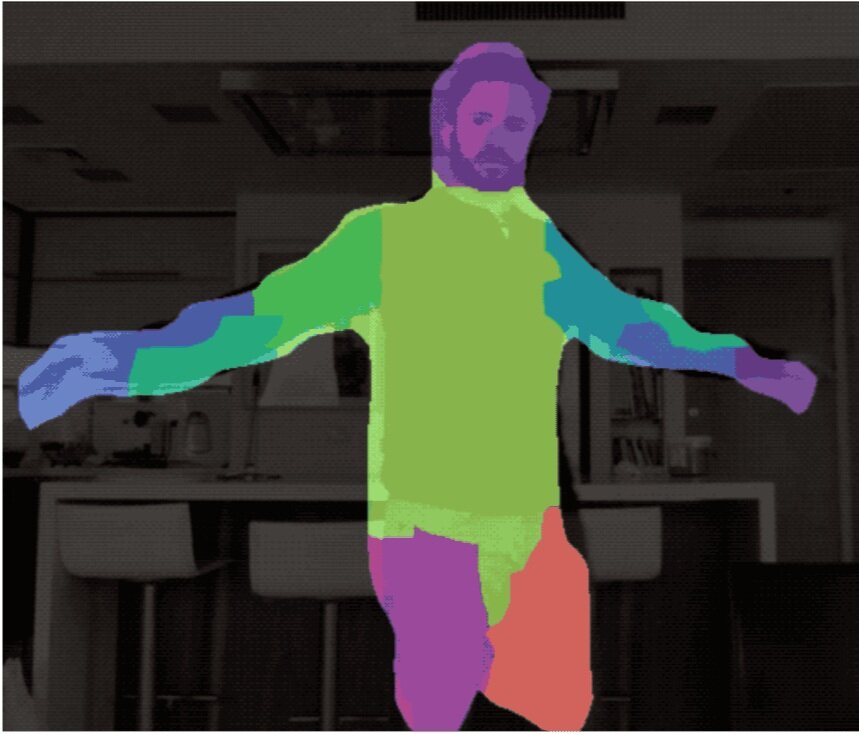 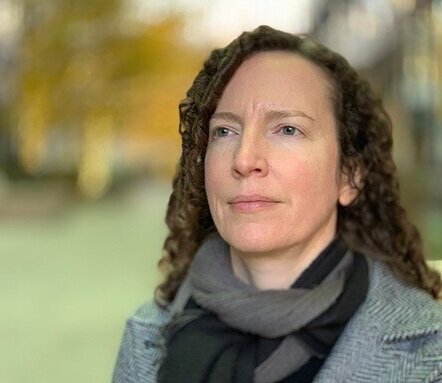 In this case, we describe the details on how we developed an AI prototype that could blur the backgrounds during online conferences. In order for this to work, we had to create an AI that can recognize a person and is able to blur backgrounds. During this prototyping process we discovered useful added benefits of this technology that were not visible in the beginning of the process.

Some say a picture paints a thousand words, but a video(-call) can tell stories!

Recently we were approached by a client that had their own online video-conferencing tool. During the coronavirus many of their colleagues and partners had to work from home. This online conferencing tool became wildly important to their company.

The client resided in a high privacy sector and had to make many video-calls with their customers due to the pandemic. They saw everyone they met immediately inside their private rooms. It proved difficult to keep things private for them. With this project we made sure that the connectivity between the people was still there whilst at the same time we improved the privacy.

To achieve this required level of privacy, they needed the backgrounds to be blurred during the video-calls. It proved them quite difficult to create the software for this particular problem. Since the person in front of the camera is moving all the time it would require more engineering than a regular computer program. Most solutions to this problem would therefore have been very expensive. In order to avoid the trap of paying too much for the software, they decided to prototype it first. That is where we from AI Heroes came in.

There were two steps we had to take to get this software to work. We started by creating an AI that would be able to recognize a person. This required, “Realtime Person Detection” whilst in the browser. Afterwards we made it so that the background behind this person would be blurred using a technique called “Smart Pixel Selection”.

The second step in the process was to blur away the background. To do this we used a so-called “Gaussian blur”, which is a fancy way of saying: mixing the color of a few pixels, in order to make them vague. After this step, we could also change the background into a video or a photo. Another addition to the software was that the person presenting could see themselves while giving a presentation, which proved to be quite useful in practice.

The prototyping process is an amazing way to learn by doing. In this particular case, we found out multiple useful things. One of these useful findings was that there was a data reduction of more than 60% when the background was blurred. This benefitted the client greatly, it reduced the server load, and therefore also the costs. But it benefited the customers too, for their devices were less burdened because less data was being transmitted. This resulted in a super smooth video-call experience. In the end we were proud to say that the prototype was very successful.

To conclude this project, we presented the demo of the background blurring to our client. The client was as enthusiastic as we were, and they decided to keep the project. They could now successfully solve the issue of privacy during video-calls, using the prototype that was created by AI Heroes.

Get in touch with AI Heroes and let's write your heroic story!

Your Hero is only one call away. Get in touch and we will fly to action for your unique case. No story is the same, so we always come with the tools to deal with any hurdles.